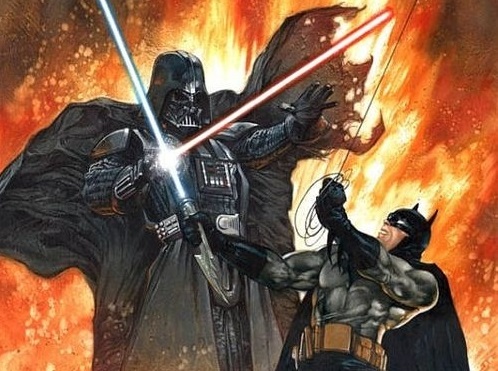 “Only a fully trained Jedi Knight with the Force as his ally will conquer Vader and his Emperor.” – Yoda, the Empire Strikes Back

“I want you to remember the one man who beat you.” – Bruce Wayne, The Dark Knight Returns

Fan-films sure have come a long way! Honestly, I wasn’t sure what to expect when I clicked on this video from the Machinima Prime YouTube Channel’s  “Super Power Beat Down” series, where they pit The Dark Knight versus the Dark Lord of the Sith.

“Darth Vader taking on Batman!?” you say? “Oh you know this has gotta be good!” And I agree:

(Check out some bonus videos after the jump!)

END_OF_DOCUMENT_TOKEN_TO_BE_REPLACED

Time for another one of my ridiculously easy contests! The folks at FOX SEARCHLIGHT PICTURES & REGENCY ENTERPRISES are holding a special advanced screening of the movie “BiRDMAN” in Chicago! It will be taking place at the Landmark Century Theater on Monday, October 20th and I have ! Why would my Geek To Me readers want to see this film? Well, besides having a really impressive cast including Zach Galifianakis, Emma Stone and Naomi Watts, it stars Michael Keaton in a role that seems…familiar. Check out the description and then read how you can get a FREE PASS to the screening after the jump! 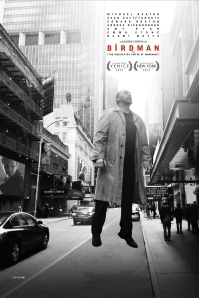 BIRDMAN or The Unexpected Virtue of Ignorance is a black comedy that tells the story of an actor (Michael Keaton) – famous for portraying an iconic superhero – as he struggles to mount a Broadway play.  In the days leading up to opening night, he battles his ego and attempts to recover his family, his career, and himself.